skip to main | skip to sidebar

My new homepage is online

After having this blog for quiet some time I decided to get a proper homepage instead and it just went online. Please change your bookmarks to www.marcussiepen.com because this blog here will not be continued. Have fun checking out the site.
Cheers
Marcus

New Sinbreed album will come out in march

Wow, one year without me updating this blog, I guess deep in my heart I am not really a blogger.
Even though I have been very lazy here I have been buzy concerning music, I guess most of you will have read Hansi's recent update about Blind Guardian, so you should be up to date about this. If not, you can read it here.
But also in Sinbreed we have been working hard on finishing the new album, so here is a little update on this:
The album is called "Shadows" and will be released on the 28th of March in Europe and on the 15th of April in the USA. Here is the Tracklist: 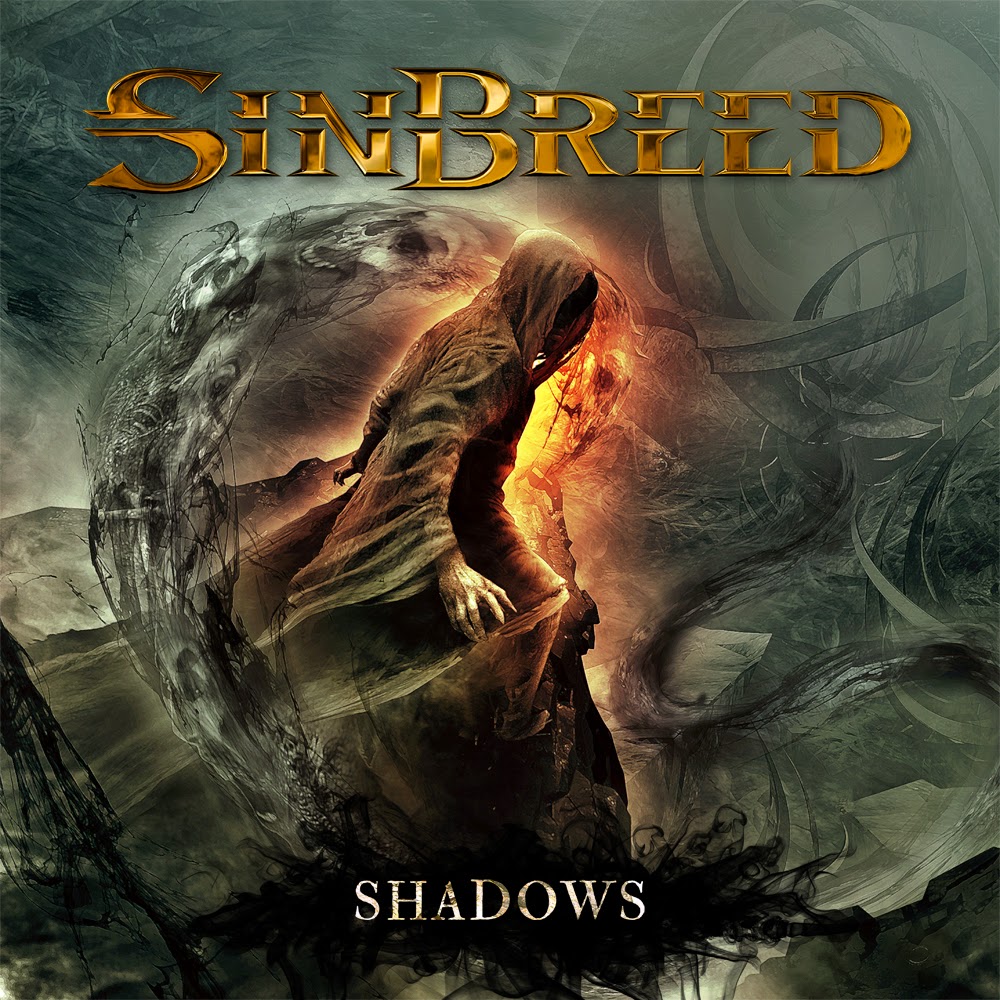 There are several things in life we tend to take for granted, in my case one of those things is being online. I am used to being online 24/7, here at home pretty much everything is connected to my wifi: my laptop, my computer, my phone, my Nexus, my Kindle, my Wii and my Playstation, my wife's computer and Kindle... I wouldn't be surprised if even our fridge would be connected to the internet in some weird way. Sending an e-mail? No problem. Quickly checking something online? Just a matter of seconds. Doing some interviews using Skype? Sure. World of warcraft? Any time... well, in theory.
Actually things are very different since some weeks: We are offline. After some problems with our old provider we decided to cancel the contract and look for a new one, and finding the "right one" was not difficult, the price was good, the offered conditions even better, so I signed the contract. And this is exactly where the problems started and our connection to the internet ended. It seems to be much more tricky to get the new line into our appartment than we expected (and than we were told...), before I signed the deal everything was supposed to be very simple and fast of course, but now, out of the blue, there are several things that have to be taken care of first, problems that have to be solved. As a result we don't have internet so far, and on top of this we also don't have a working telefone line either (both comes from the new provider), and this doesn't seem to change before the middle of January. A very unusual situation for somebody that is so used to being online, but since there is not much I can do about I guess I will just have to be patient.
Gepostet von Marcus Siepen unter 23:02

Sometimes peaceful change happens in the most unlikely ways, fostered by the most unlikely people. In the past few years, while Israel’s relationship with the Arab and Muslim world has drastically deteriorated, Orphaned Land, Israel’s biggest heavy metal band, has been uniting thousands of Jews and Muslims across the Middle East.

Orphaned Land has been able to achieve this through their music (which fuses traditional Middle Eastern sounds and instruments with Western Heavy metal), vision of coexistence, collaborations with Arab and Muslim artists, and a vigorous and active community of fans.

While not overtly political, Orphaned Land are nevertheless proud of creating a reality of coexistence that has escaped politicians and peacemakers alike. They often speak of the power of music to turn purported enemies into friends; frequently pay homage and encourage collaborations with Arab and Muslim artists; and have made their latest album free to download for anyone in a number of Middle Eastern and North African countries.

Their endeavors to transform the region’s conflicts have not gone unnoticed.

• Reciprocating the band’s courageous efforts to cross religious and national boundaries, Divan, an Iranian rock magazine, featured Orphaned Land on their cover in an eight-page spread.
• In 2010, the band was awarded a peace prize by Istanbul Commerce University for their contribution to the friendship between Muslims and Jews in the Middle East.
• In February 2012, in a five-city tour of Turkey (in which proceeds from the Istanbul concert went to the victims of the Van earthquake), Orphaned Land was given The Friendship and Peace Award from Dr. Huseyin Tugcu, official advisor to Prime Minster Erdogan.
• In September 2012, Orphaned Land was bestowed another Peace and Friendship award by Bulent Tanik, Mayor of Cankaya (the main district of the capital Ankara).

Again, it should be emphasized that this all happening during a period in which relations between Israel and the Muslim world are at an all-time low. Orphaned Land has produced a social force that pushes against the direction of conflict, while at the same time creating space for the type of peaceful relations that are still possible within the region.

To nominate them for 2013 Nobel Peace Prize is therefore to make a bold statement: violent conflict is not the destiny of the region.

Please sign this petition if you agree that Norwegian Nobel Committee needs to seriously consider Orphaned Land as a nominee to the 2013 Nobel Peace prize.
To get to the petition, click HERE
Gepostet von Marcus Siepen unter 00:32

Exactly 10 years ago Blind Guardian played their first show in the USA at Prog Power festival in Atlanta. In two days Sinbreed will do the same, the only difference is that this time it will only be this one show, so there won't be a tour follwoing right after that event. Still I am really looking forward to this gig, I have great memories about that festival and I will meet some old friends again, this is for sure going to be a very cool weekend! See some of you guys there!
Gepostet von Marcus Siepen unter 20:12

Marcus Siepen
Since you found this blog here I guess you know who I am and what I am doing, for more details check the official Blind Guardian homepage.

On heavy rotation on my iPod:

Book of the month